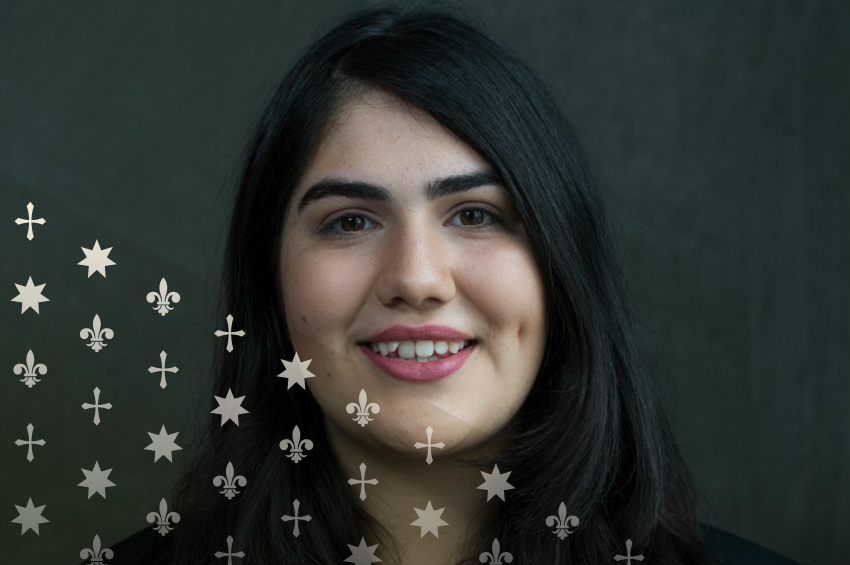 Merici College ex-student Caitlin Figueiredo addressed the school community at the Academic Awards Ceremony on Monday 6 August. Caitilin is a proud multicultural Australian, social entrepreneur, activist, and Merici Alumni.  She sits on three United Nations Task Forces with her work spanning five continents. At 20 years old, Caitlin was named one of Australia's 100 Most Influential Women and an Obama White House Changemaker for Gender Equality by the President and Michelle Obama. Caitlin represents 4.3 million young Australians as a Board Director of the Australian Youth Affairs Coalition, and in partnership with UN Women founded Jasiri Australia, a youth led movement on a mission to build a generation of fearless women with the skills, support, and resilience to lead change.

Merici College has partnered with Jasiri Australia to bring self-defence classed to every student at Merici College. These classes will be undertaken during Women’s Health Week from 3-7 September and will focus on more than just physical techniques.  Jasiri will also teach awareness, assertiveness, verbal confrontation and safety strategies that enable students to prevent, escape, resist and survive assaults. Their mission is to assist women, in particular, young women to be their own agents of change and to end all forms of violence against women.  Merici is very proud to be associated with Jasiri as together we will pioneer a new violence prevention program and provide Merici students with the tools to become fearless leaders.

“My last piece of advice to you girls is that when people say you have the power and potential to change the world – believe them! But more importantly – believe in yourself. And believe in the power of yes! So say yes to help – say yes to opportunities. You don’t have to do everything on your own.”

Caitlin was included on the Forbes 30 Under 30 list for organising the world’s largest Girls Takeover Parliament Program with the Federal Parliament to promote democracy and increase female representation. Currently completing a Double Degree in Law and International Development, Caitlin runs a small education business and was named ACT Young Woman of the Year and a 2018 Queen's Young Leader.

Caitlin spoke to the students about the difficulties and challenges she has faced and how she has learnt that the way in which we view ourselves will have an impact on our success in the world, on all levels. “Every single day I get to wake up to the best job in the world – a job that allows me to work with incredible young people like yourselves here in Australia – and overseas with big organisations like the United Nations. I have struggled with mental illness and Merici has taught me a lot. It was my home, it gave me great friends, it fostered my passions like art – in fact I have two art works in this school that will probably outlive me. It taught me to love life and push boundaries and when I fail – it taught me to always get back up. I owe a lot to this school, in particular, its amazing teachers who believed in me when I couldn’t - like Ms Fraser, Mr Barlow, Mrs Birch-Marston, Ms McLeod and Mrs Curran.

Caitlin concluded her address to the students by reaffirming her commitment to her work and passion, “My last piece of advice to you girls is that when people say you have the power and potential to change the world – believe them! But more importantly – believe in yourself. And believe in the power of yes! So say yes to help – say yes to opportunities. You don’t have to do everything on your own.”