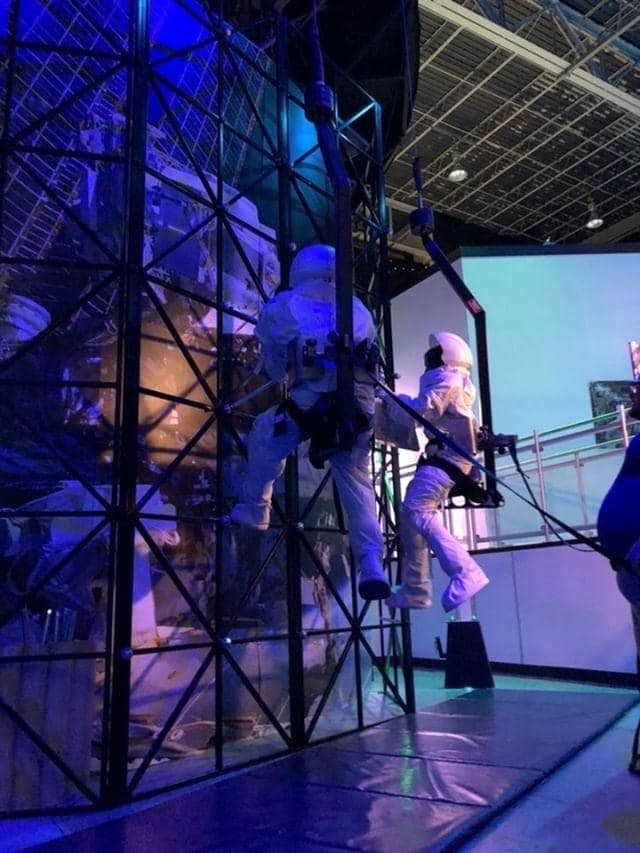 The groups had numerous opportunities to visit and explore NASA and other space-related facilities.

In December of 2018, I had the privilege of accompanying a group of girls to the US for the CASE Senior Space School.  While my group was composed of girls from Sydney, a small group of Canberra students, including two from Merici, were in another group along with the Queenslanders.

Our two weeks were spent in Houston, Texas, with a mixture of educational activities and challenges, space-related experiences, and a number of dynamic and interesting speakers and guests.

They also took part in ChallengeX: a design challenge in which groups had to put together a proposal for a space tourism venture on the moon. The best of these – from a supergroup of nearly 200 students – presented to a much larger audience and were judged by special guests from NASA. Through sheer hard work and plenty of imagination and technical knowledge our two Yr 10 Merici girls and engineering students – Annalise Lennon and Sarah Carstens – drove the group that won the overall ChallengeX trophy.

The groups also had numerous opportunities to visit and explore NASA and other space-related facilities, including the Neutral Buoyancy Lab, Mission Control, Building 9 (the Space Vehicle Mockup Facility) and the Ad Astra rocket lab, where we saw their prototype plasma engine in its giant vacuum testing facility.

Overall, it was an exciting and inspiring experience – for me as well as the students – and I’ll be implementing a number of ideas in our own Year 9 and 10 Engineering elective here at Merici.

I’d like to express my appreciation to the Australasian Girls’ Schools Alliance and Merici for covering much of the cost of my trip.

Arriving at the Johnson Space Centre in Huntsville, Alabama, at 12am local time, a group of tired but excited girls from Merici, St Clare’s and Girls Grammar jumped off the bus and dragged our bags through the rain into the hall. We had been travelling for over 15 hours and after a lengthy check-in process and figuring out which rooms we were in, we eventually got to sleep at around 2 in the morning. When the other groups of girls from Australia heard about this the next morning, we received lots of sympathy, but we just joked that we were looking forward to spending our first night at the Space Centre after the activities that day. We had been waiting several months for this, and finally, CASE space school had begun.

Going into Space Camp, we all had itineraries and knew what we were going to be doing, but nothing prepared us for the experiences we had and the memories we were able to make. Our first week was participating in Space Camp at the Johnson Space Centre, and we spent the week going on simulators such as the 1/6th gravity chair, the cross trainer and the space shuttle missions, as well as learning all about the American space programs while sitting under a Saturn V rocket that took humans to the moon. Every meal, we could look outside the window and see the first space shuttle ever made, and each night was a different activity where we combined with the other groups. We met so many new people from all throughout Australia who shared our interests, and participated in so many activities that we would never have imagined.

Our first week was one of the most amazing experiences we had ever had, but the second week was extraordinary in its own way. After a week of Space School, we travelled to Houston, Texas, where we were moving on to more STEM (science, technology, engineering, maths) related activities. We toured around museums and experienced a multitude of funny and interesting guides, as well as learning more about how the space shuttle was tested and how to extract DNA from wheat. We participated in a shark dissection, said y’all at least once, and discovered that a 1-hour talk can actually be interesting with the right presenter.

Graduation was almost a sad occasion, as we were at the end of our trip, but everyone had collected so many memories and photos (and contact details), and we were ready to see our families again. CASE Space School was one of the best experiences we had ever had, and we arrived home with many stories and inside jokes between us. We may have only been in America for two weeks, but the trip is something that will hopefully stay with us for years to come.

Check out what's on and upcoming at Merici
Article Gallery: 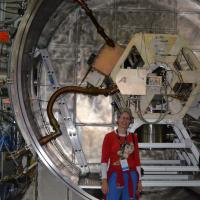 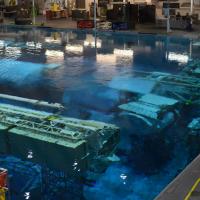 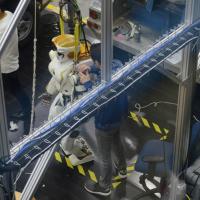 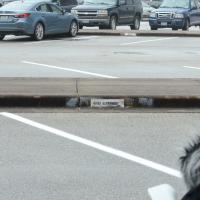 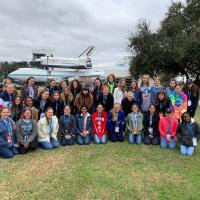 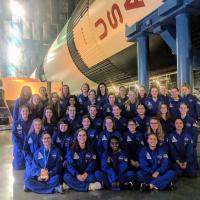 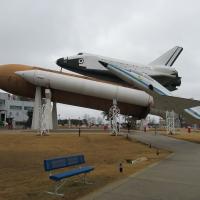