The Year in Religious Education 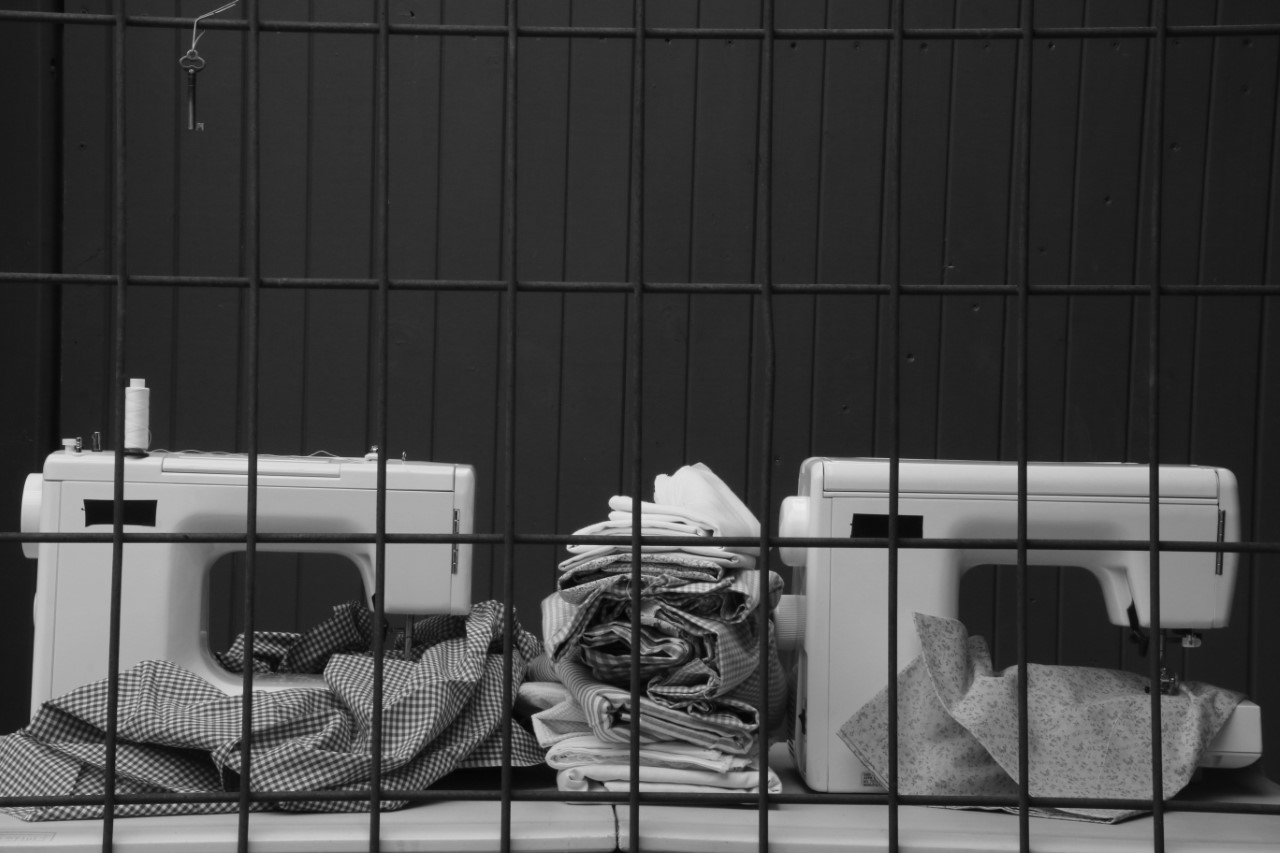 Leila Buckley of Year 9 was selected as the winner – a fantastic achievement!

And we thought 2019 was a year of change! Just as things were settling in towards the end of Term 1, remote learning was upon us. Rather than seeing this as a huge imposition, the Religious Education staff jumped in to the challenge and managed to engage the students with some new ways of doing things – many of which have remained as we returned to the “new normal” once back at school. The variety of new software being used in classes is amazing!

We continued the implementation of the new curriculum for Year 9 and had our first intake of International Baccalaureate Diploma Program students for World Religions. We had very large numbers of students involved in the Black Mountain Program with two Mentor classes in Year 10 for the first time and almost two thirds of Year 9 girls volunteering at BMS throughout the year. It is so encouraging to see the enthusiasm for these longstanding programs which really encourage the students to put faith into action.

Another new initiative this year was the involvement of our students in the Mercy Foundation Youth Awards photography competition. The theme this year was “Freedom – ending modern slavery”. Students were to take a photograph that included a house key as part of the image. This was a national competition with a prize of $700 for both the individual student and the school which they attend. Leila Buckley of Year 9 was selected as the winner – a fantastic achievement (and you can find her photograph with this article).

None of this is possible without a very talented and dedicated Religious Education Department. Our teachers are passionate about what they do, and this is obvious in the lessons they plan and the relationships they develop with their students.

Sociology - This year we have been studying ‘Power and Institutions’ which looked at the areas of Education and Health and Medicine. This involved students conducting primary research to investigate why some people ‘chuck a sickie’ and if people are more likely to take days off sick now after COVID. Students also had to create a campaign to reduce the gaps in educational disparities and created a website. Our unit on ‘Identity’ covered the themes of sexuality and gender as well as race and ethnicity. After watching ‘The Danish Girl’, a film about one of the first sex reassignment surgeries, students selected a film of their choice to complete a study about how gender is portrayed.

Psychology - In Psychology this year, students developed their understanding of the biological basis of human cognition and behaviour, studying how memory works (and doesn't work) and applying this knowledge to evaluate depictions of memory in film. As part of our Neuroscience topic, students learned about the structure and function of the human brain and nervous system and explored some of the ethical considerations within the field of Neuroscience. During Semester 2, students learned about factors that can influence mental health and wellbeing. They created a public campaign to educate a target audience about a chosen mental health illness, including its causes and treatments, in an effort to raise awareness and reduce stigma. Students also collected and analysed experimental data to evaluate the effectiveness of positive psychology interventions (gratitude and mindfulness) on student stress levels.

A Prayer During Change 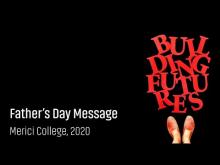 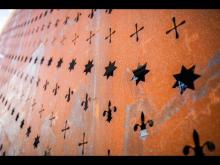